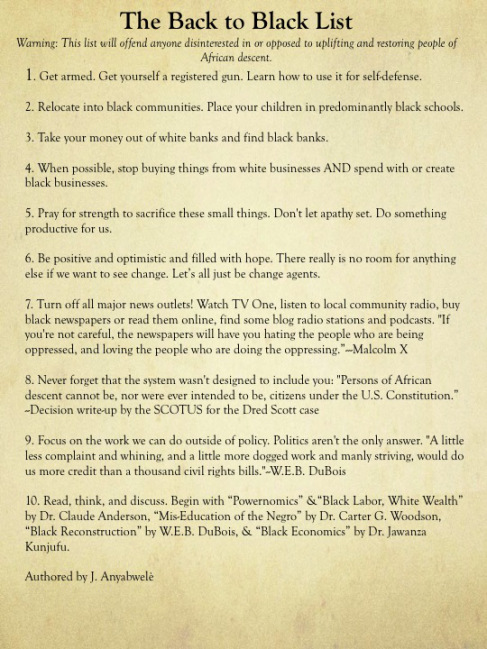 Living abroad automatically enrolls me in an online course of “Race Relations in America in the Presumed Post-Racial Era.” In the seven months of my course work, I’ve been reintroduced to some invaluable lessons.

1. Black men are seen as inept, incapable, ill-equipped, inferior, invisible “boys” when it comes to standard allowances for the majority such as personal or commercial loans, employment, or scholastic admissions and scholarships.

2. Black boys are seen as dangerous, threatening, thuggish, lethal “men” when it comes to justifying their murders with erroneous claims of self-defense.

4. Black men, women, and children will not be justified or excused in any infliction or infraction period.

5. Self-defense only applies to the majority culture. This includes…